skip to main | skip to sidebar

When I was a kid, there was a row of four or five frangipani trees in front of a small post office that has since been demolished. As a child, I would accompany my mother to that post office where she would buy stamps, send parcels to relatives and renew her driving licence . The frangipani trees were a distinctive part of my childhood as was that particular post office. My mother told me that the pretty white flowers were called 鸡蛋花 (egg flowers) and I grew up always with that name stuck in my mind but never really thought about why they were called such. Looking at these close-up photos I suddenly realised why. 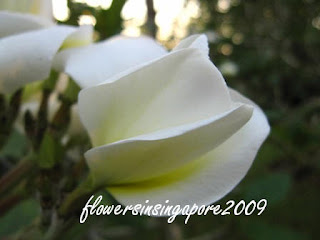 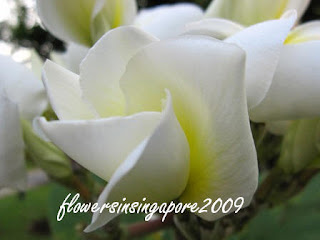 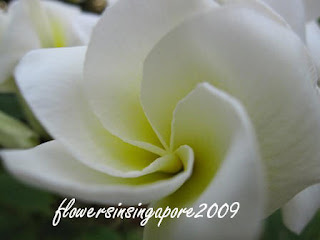 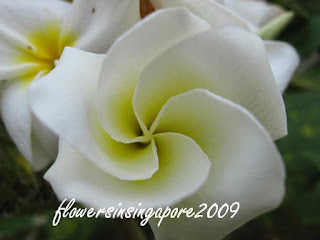 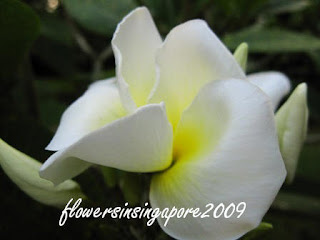 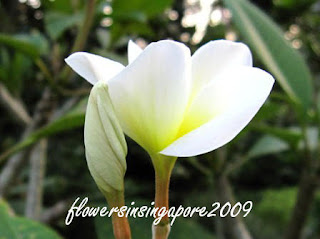 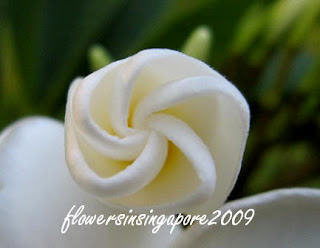 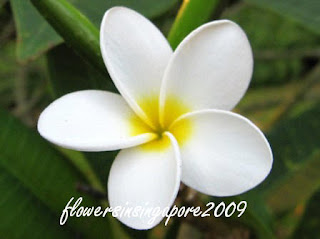 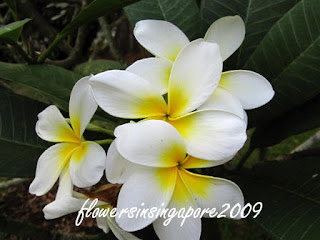 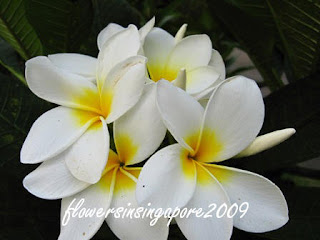 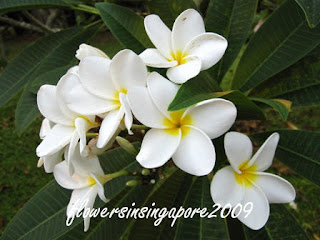 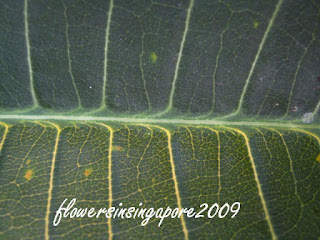 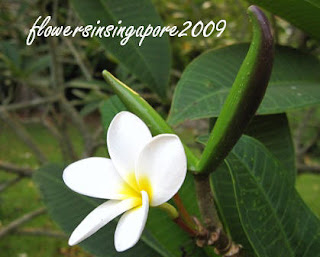 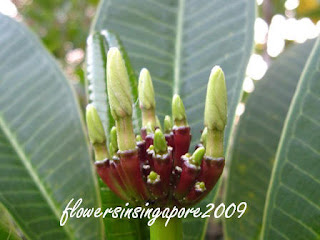 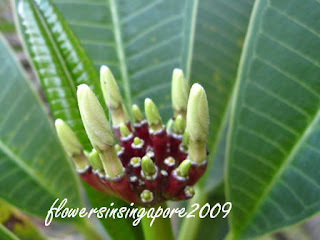 Posted by Mableinsingapore at Thursday, July 02, 2009

Wow you brought out the beauty of the Frangipani. Now I know the chinese name of the flower. :)

Go to my main blog

My Blog on Flowers in Singapore

A lover of flowers
Not a gardener
Just an admirer
of all things beautiful. 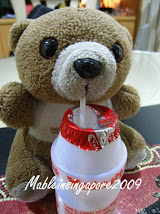 I am clean and well-fed.